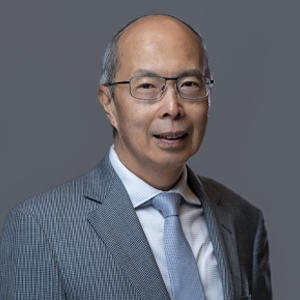 Professor Lam is the Medical Director of the lung cancer screening programme in British Columbia. He is an expert adviser of the Canadian Partnership Against Cancer and chairs the partnership’s Pan-Canadian Lung Cancer Screening Network. He was the recipient of the International Association for the Study of Lung Cancer’s (IASLC’s) Joseph Cullen Award for lifetime scientific achievements in lung cancer prevention research and the 2020 Doctors of BC Terry Fox Medal.

Professor Lam received his medical training at the University of Toronto. He joined the UBC Faculty of Medicine in 1979 and BC Cancer in 1984.