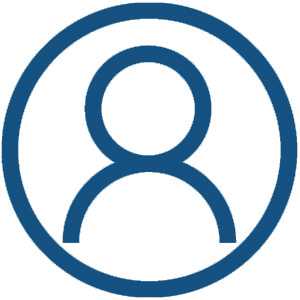 Dr Kauczor is chest radiologist by training. From 2003 to 2008 was the head of the Department of Radiology at the German Cancer Research Centre (DKFZ) in Heidelberg. Since 2008 he is chairman of radiology at the University of Heidelberg and medical director of its department of diagnostic and interventional radiology.

Dr Kauczor served as President of the European Society of Thoracic Imaging (2011), the German Japanese Radiological Affiliation (2011–2013), the International Workshop on Pulmonary Functional Imaging (2011–­2015) and the Fleischner Society (2015). Since 2018, he is Chair of the Translational Lung Research Center Heidelberg and member of the board of directors of the German Center for Lung Research (DZL). He is also Chair of the European Society of Radiology (ESR) and European Respiratory Society (ERS) working group on lung cancer screening.